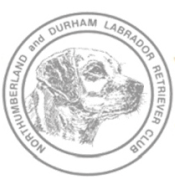 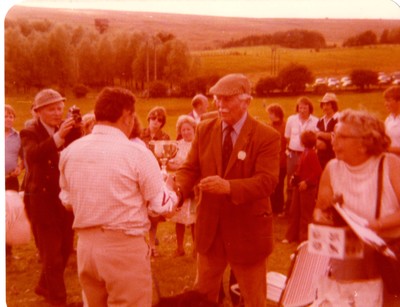 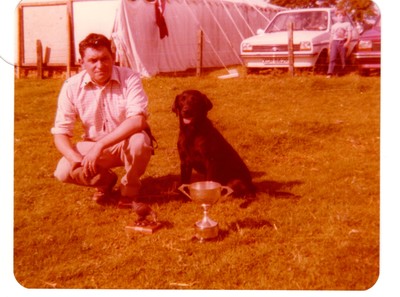 Above: Two pictures donated in 2018 by James Riddell. These are a record of his Open Test win at Bellingham Show in 1978.  Also in the picture Douglas Leslie and Evelyn Smith.  James was an A panel judge for many years and has recently re-joined the club at the tender age of 81 and has very kindly donated the Shooting Times trophy he won at this test to N&D for use at our open working tests.  Thank you James.  It has been a pleasure listening to your memories of people and events during the years.
FIELD TRIAL REGULATIONS 1879
Kennel Club Field Trial Regulations
(Revised, October 1879)
FOR THE GUIDANCE OF FIELD TRIALS OF SPORTING DOGS
Although directed in the main to Pointers and Setters, Retriever trials followed afterwards with many of the regulations still being very familiar.
A typed up copy of the Field Trial regulations are below for ease of reading.
A SPOOL OF BLACK THREAD ARTICLE
A CENTURY OF WOMEN (igl)
WOMEN in FIELD TRIALS
ftch breeze of drakeshead
A YORKSHIREMAN' THROUGH AND THROUGH
A THOROUGHLY SCOTTISH AFFAIR
BECK TO THE BEGINNING - BUCCLEUCH 2017
​Although never run in field trials, Buccleuch lines were prominent in early winners. Munden Single - the first Labrador to appear in a field trial when she ran in IGL's stake at Sherbourne in 1904 - descended from an 1891 mating between Buccleuch Avon and Gip.
​
Three years later Major Portal's FTCh Flapper, who had pure Buccleuch and Malmesbury blood in his pedigree, won the Kennel Club's Stake at Horstead in a field of 20 runners, three of which were Labradors. His brilliant work in the field greatly impressed the public and helped establish the Labrador as a favourite in trials. He was a prominent stud dog, and sired both the first and third place winners at the first IGL Retriever Championship in 1909 at Little Green.

In 1911 Captain Archibald Butter's FTCh Peter of Faskally, who carried Buccleuch blood on both sides of his pedigree, won the IGL Championship at Fakenham, where the field was composed entirely of Labradors for the first time.

The current Duke has good reason to celebrate: under the careful stewardship of David Lisett over the past 14 years, Buccleuch bloodlines have been brought back from the brink of extinction to the highest level of achievement. The inscription of FTCh Buccleuch Xena on the Captain A Glen Kidston Challenge Cup ties a neat thread, taking us back to some of the earliest field trial winners. 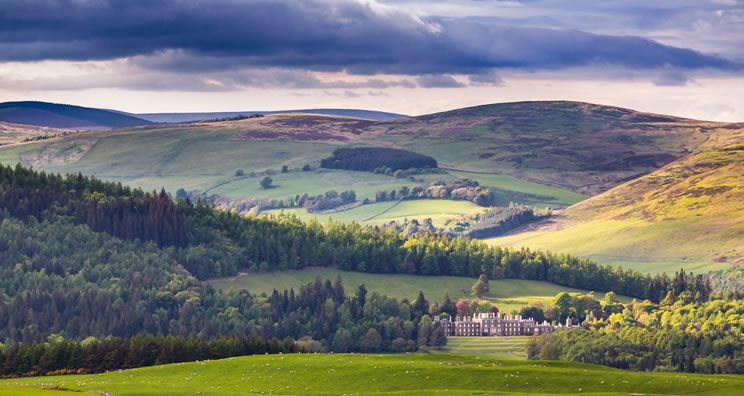 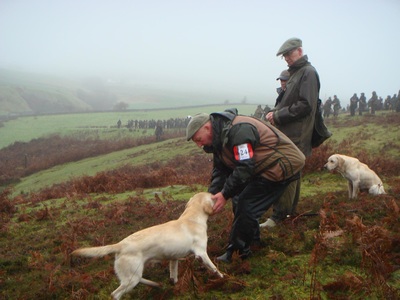 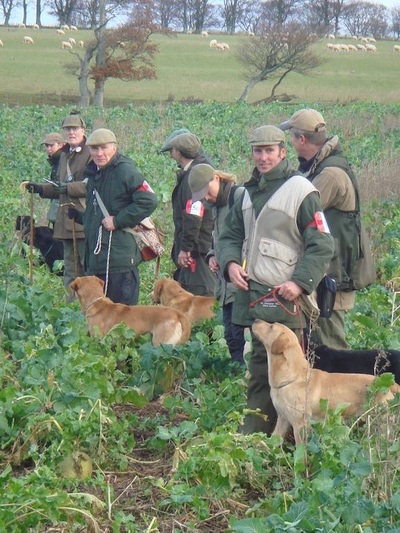